Agustin Lucho Pozo’s painting El Hueso Cantor accompanies the Grimms’ fairy tale “The Singing Bone.” This mixed-media piece was created exclusively for the Mirror Mirrored Project by the Chilean artist Pozo (aka Plano Casual). The work is painting and collage on panel and is 30.5 x 58 inches. It has been exhibited at WPA in Washington, DC, the Sharon Arts Center in Peterborough, New Hampshire, and the Everhart Museum in Scranton, Pennsylvania. 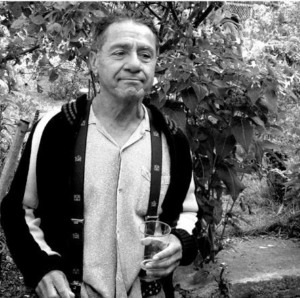 Agustin Lucho Pozo was born in Concepción, Chile in 1946. After a year of study at the University of Chile school of Bellas Artes, he moved to Los Angeles, California, in 1968. It wasn’t until the 80s that he continued his art studies, graduating from The San Francisco Art Institute in 1986 with an MFA in painting and sculpture. Since his graduation, Pozo has had an active career in the San Francisco artist community, teaching at the San Francisco Art Institute, UC Berkeley, and the College of Marin. He has exhibited in the Bay Area including at Bucheon Gallery in San Francisco for many years. Pozo has also exhibited at Galeri Herr in Oslo, Norway, and Galeria Olinala in Puerto Vallarta, Mexico. In 2009-10 Pozo was a year-long resident at the Roswell Artist in Residence Program in New Mexico. Since 2010 he has exhibited at the Roswell Museum and Art Center, Shelby Street Gallery in Santa Fe, Galeria OLINALA in Puerto Vallarta, Mexico, and in the shows “Encroachment,” “The Curators Invitational,” and “Border Line” at Isaac’s Gallery in Roswell, New Mexico.  Pozo currently lives and works in Roswell, New Mexico. 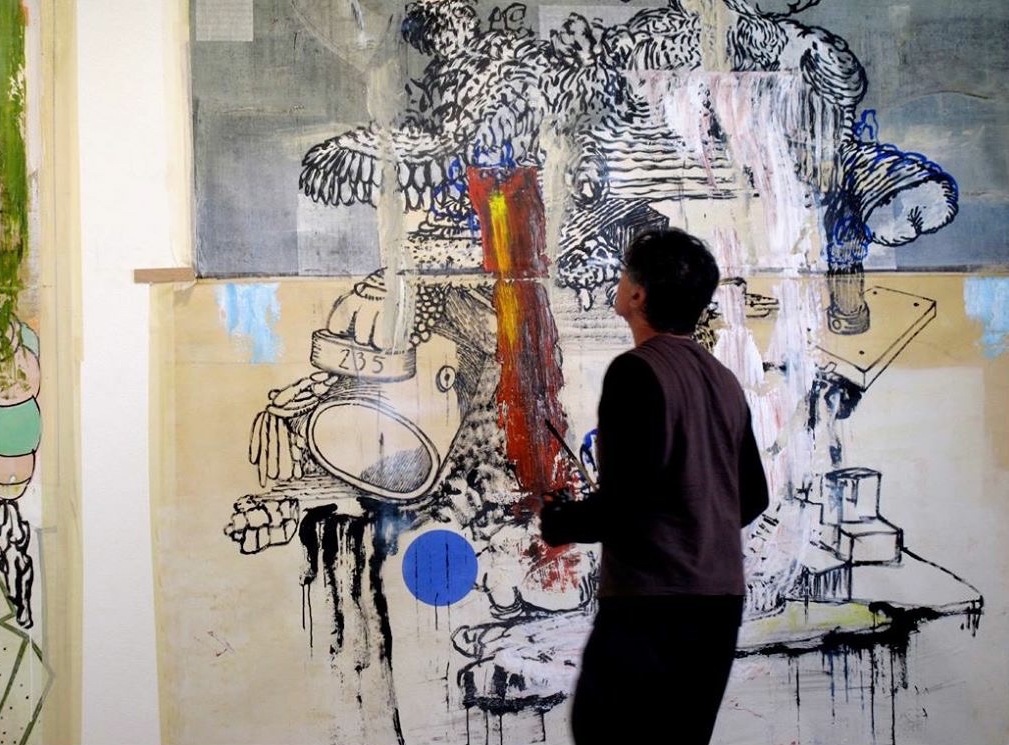